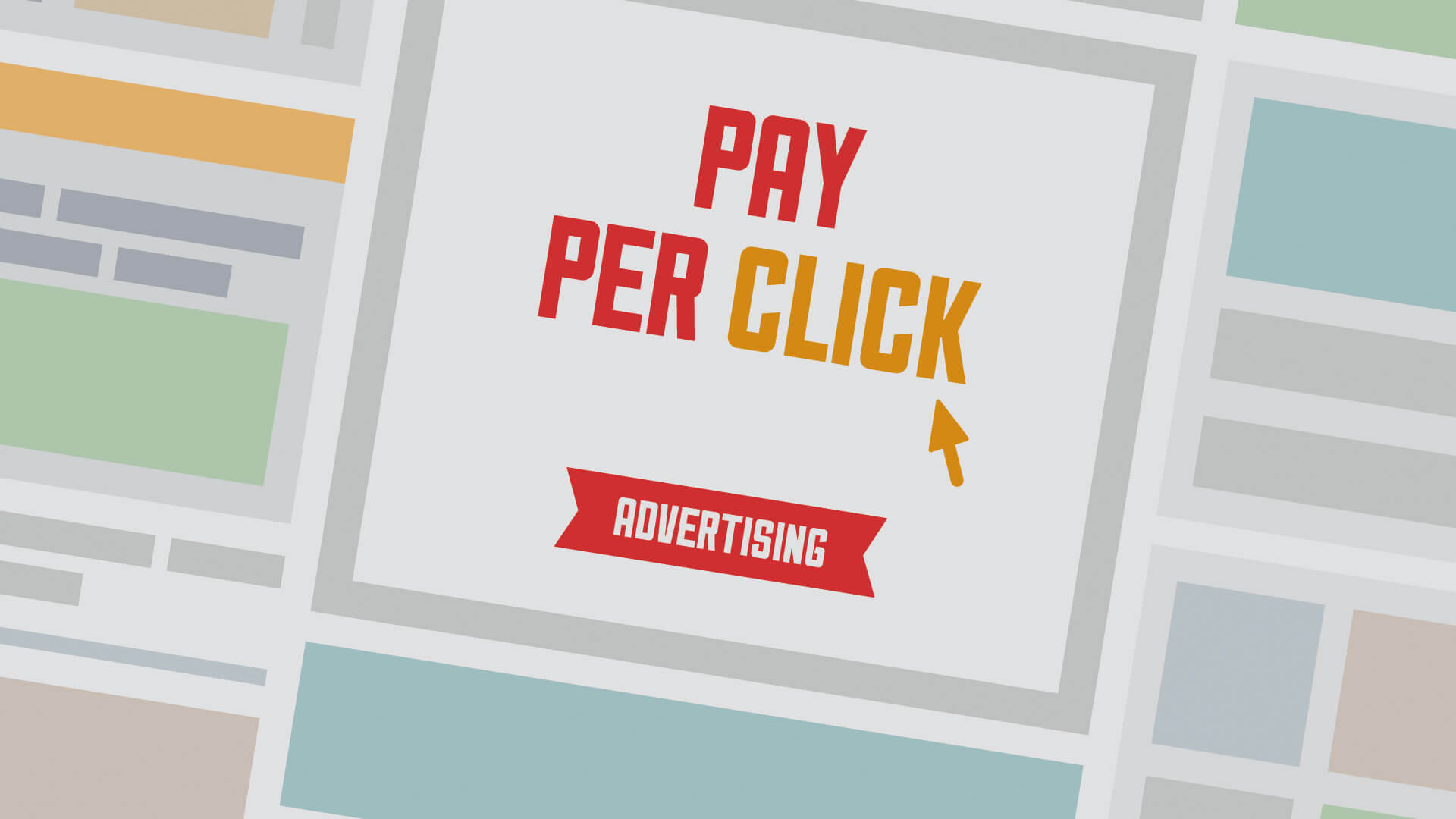 A little over a year ago, Google released a web-based shot that would be heard all over the world when the Mountain View, California-based company– specializing in Internet-related product and services– launched an all new mobile-responsive algorithm which would determine web page positioning following a Web user’s mobile search. Referred to as “Mobilegeddon,” the release involved the use of a computer algorithm that considered a site’s “mobile friendliness” in recognition of the growing use of mobile devices rather than desktop searches. This innovative solution to the search engine system was a direct response to a growing industry trend. Following a continuous increase, smart phone users finally surpassed desktop computer users with search requests in 2014. Finally soon after the April 21, 2015 unveiling of Mobilegeddon, Google began trying to more fully compensate websites who were understanding and making use of mobile-friendly access by positioning their pages higher on the web index results search page, also referred to as SERP. That process was– and still is– a crucial aspect to think about for any business with a presence upon the World Wide Web. Why is a mobile-responsive site so critically crucial for essentially any business? Quite simply, it’s the best method to ensure a company’s message– and products– can reach the eyes of the consumers most likely accessing the internet via a mobile device like a smartphone or tablet. Meanwhile, sites failing to adopt mobile-friendly features are essentially penalized where searches involving mobile devices are concerned. A simple search of “Responsive web design” reveals the answers about the significance of a mobile-friendly approach through Wikipedia, the free on-line encyclopedia embraced by countless users. According to the site: “Responsive web design is an approach to web design aimed at crafting sites to provide an ideal viewing and interaction experience– easy reading and navigation with a minimum of resizing, panning and scrolling– across a wide range of devices (from desktop computer monitors to mobile phones).”. The immediate impact. Immediately following the heralded arrival of Mobilegeddon, there was a general shrug of disinterest across the industry. An initial review of date following the April 21, 2015 revolution showed a paltry 17.3 percent if 20,000 non-accommodating pages followed by analysts were ejected from the initial pages of lists following the change of the algorithm. It was readily apparent that various sites were eliminated from the first page because of a lack of mobile similarity; this pattern did not proceed, however, where marked organizations were concerned. Those rankings changed only marginally. Early results revealed inconsistency, at best. Times, they are a-changin’ … maybe. The early results of the Mobilegeddon revolution may have been short of impactful for many enterprises enjoying an Internet presence, but that’s not necessarily the case now. Google’s second volley into cyberspace in mid-March 2016 arrived in a blog post declaring a refining of the rules relating to SERP. The statement in part declared: “… beginning in May, we’ll start rolling out an update to mobile search results that enhances the effect of the ranking signal to help our consumers find even more pages that are relevant and mobile friendly.”. The end result of this latest affirmation for Google to greatly improve website rankings has caught the undivided attention of search engine optimization (SEO) specialists (like the Roseville, Michigan-based Fusion Marketing operated by project manager John Hoffman) positioned to help their clients looking to hold or establish prominent positions in cyberspace. While it’s not entirely clear if this recommitment from Google to the concepts behind Mobilegeddon will gain traction, it’s crucial for industry insiders and those looking from the outside to remain vigilant. So you’re not mobile-responsive; now what? The first (and most important) step for any website owner wondering about mobile compatibility is to take a deep breath, then let it out and relax. Mobile-friendly access is far from the only aspect to think about when it comes to the web index results search page. Mobile compatibility represents merely one of more than 200 positioning variable that determine a website ranking. Remember this factor: Per Google’s “Inside Search” blog, non-mobile-only neighborly locations may keep up their high positioning if those sites offer significant, beneficial substance the end consumers require. Summing it up as eloquently as possible, build visitors a site with quality content, and they will come. Act now, before you’ve fallen behind competitors. Use of the Internet from mobile devices has progressively risen as the latest advances in technology land in the hands of customers, and experts note there’s no reason for that trend to end, barring the essentially unimaginable collapse of the World Wide Web. Between the endless arrays of texts, e-mails, entertainment, shopping and other social media activities, mobile phones have become ubiquitous in every day life. Which’s why maintaining a responsive web site is so crucial to the bottom line for any business– profitability. Failing to take the necessary steps to keep a web site in touch with the times is the very best way to fall behind the competition and to fade into eventual forced obsolescence. If any business hasn’t started focusing more on the responsive design of a website, the time is definitely right in light of Google’s 2016 reaffirmation to the principles behind Mobilegeddon. The significance of inner web site awareness. Web index results search page awareness is a crucial component pertaining to operating a website, but businesses can easily get focused on the “where” of a site’s ranking while blissfully ignoring the “what’s going on behind the scenes.” There’s substantial knowledge to be obtained from tracking the activities of visitors, including their areas of interest, the amount of time spent in particular areas and queries. From this data, it’s possible for savvy web site specialists to redesign those electronic portals to deliver the specific sort of information customers are searching for on the web. The results are a more customer-friendly, mobile or immobile responsive site. There’s truly no better solution to gain a stronger position on the Internet. Why not act today? 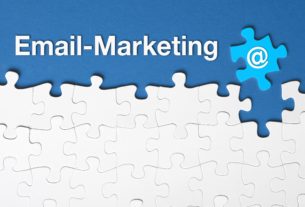 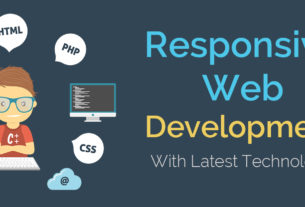