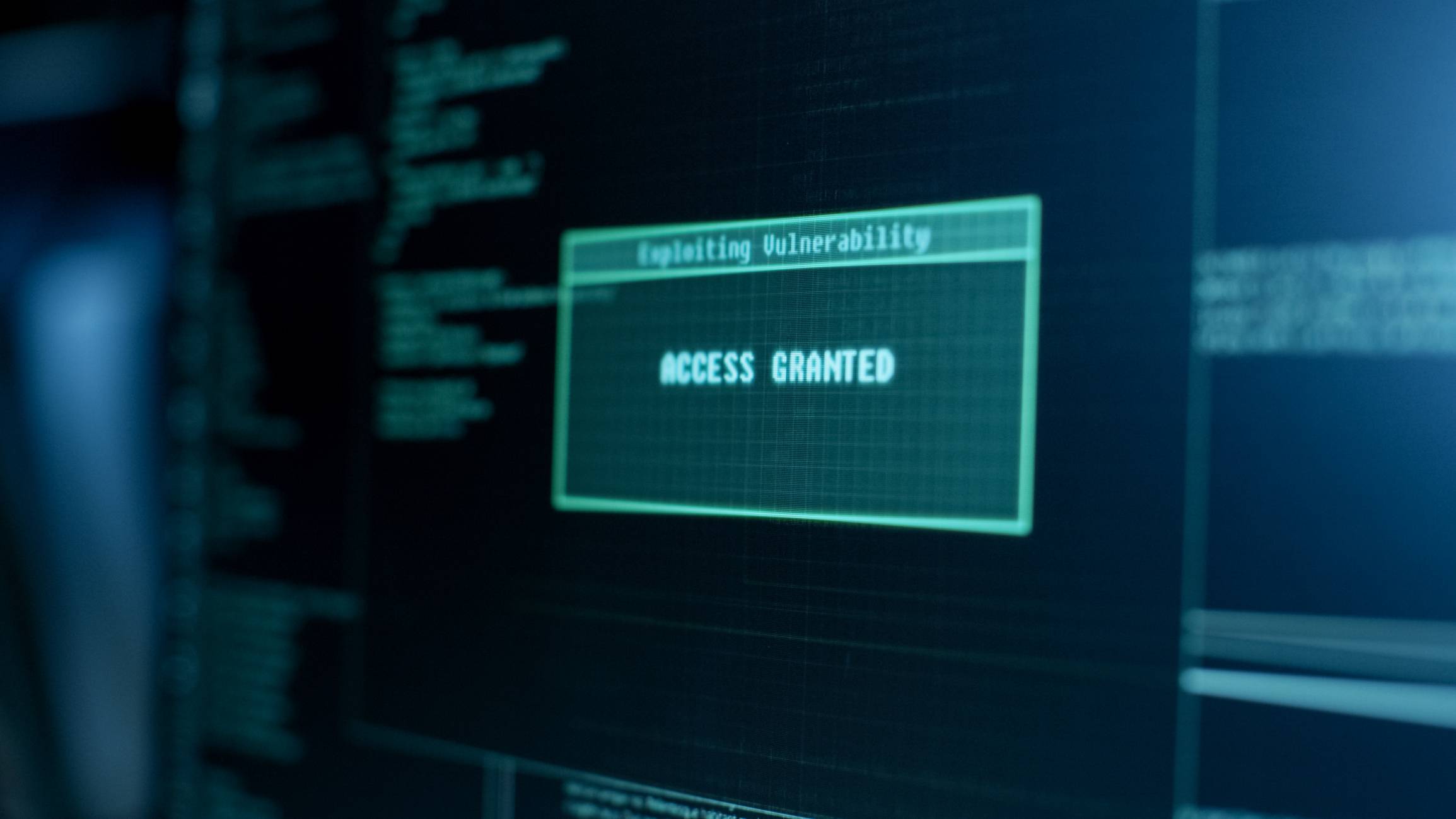 The injection is one of the most common vulnerabilities found in web applications. This attack occurs when an attacker injects hostile data into the interpreter of a web application to manipulate it to perform an unwanted command or access data. Injection attacks typically target legacy code, such as forms, through a plaintext input. An attacker can obtain remote code execution by leveraging this flaw. OWASP’s Top 10 list covers a variety of common vulnerabilities and outlines steps to avoid them.

Organizations should keep up with these security issues and follow the OWASP Top 10 tips to protect their websites and applications. These tips help coordinate teams and legitimize security activities. If you are unsure where to start, you can also check out the OWASP Privacy Risk Project and Mobile Top 10.

There are different approaches to database security. IST system administrators have developed a checklist that addresses best practices in database security. These measures focus on minimizing the risk of data leakage and unauthorized access. The techniques are implemented individually or in combination. They include limiting the number of attack vectors and educating employees on how to secure the database. This article will cover some of the essential considerations in database security.

One major weakness in database security is an attack called a buffer overflow. A buffer overflow occurs when a process attempts to write more data to a fixed-length block of memory than it can store. An attacker could use the excess data to launch an attack. Another security hole is a denial of service attack, which bombards a target server with requests until it stops functioning and crashes. Malware is software designed to exploit vulnerabilities in a database. This malicious software could arrive through any endpoint device connected to the database network.

The recent increase in formjacking attacks is alarming. According to a Symantec report, 3.7 million attempts were made in the first half of 2018, and more than 1,396 thousand were during the holiday shopping season. The threat has also increased over the last two years, and it’s becoming increasingly common because web developers increasingly outsource crucial parts of their code to third parties. Instead of coding these components themselves, web developers import code libraries from other sources or link directly to third-party scripts on the internet. Therefore, a comprehensive web application security testing program is vital for protecting against formjacking attacks.

Detecting formjacking attacks are complex by hand, and many threat actors have found ways to hide their bad scripts. Some of the most prominent formjacking attacks have been caused by the supply chain of third-party software. This makes it crucial to test all third-party software to ensure that it is free from vulnerabilities. Additionally, proper monitoring and security measures can help identify suspicious patterns and block offending applications. If you don’t have a dedicated security team, consider hiring an outside service that offers such a service.

Insecure DOM can be exploited in web applications by attackers, and a well-tested library can help protect your application against this issue. A DOM tampering attack requires a sink that supports dynamic code execution to allow attackers to execute JavaScript. To exploit a DOM tampering vulnerability, an attacker must construct a malicious JavaScript link and embed it in the URL. The malicious link will then redirect the browser to the vulnerable web page. Once the attacker’s malicious code triggers, the victim’s browser sends a request to the organization’s web server, which returns the requested web page. The attacker’s code will trigger various attacks, including injecting a malicious script into the DOM.

The DOM is an essential component of any web application. It provides a means to manipulate HTML and XML documents. While the DOM is largely language-independent, it is also a crucial component of web application security. A security breach can compromise your website by allowing attackers to run their code on it. XSS attacks can result in severe financial damage, so it’s crucial to keep your application up-to-date.

This type of attack can be highly damaging. The attacker can impersonate the legitimate user to steal their data or buy items. Session hijacking attacks may also allow the attacker to steal sensitive data from company systems, such as client information. As a result, if an attack has taken place, the attacker may be able to take control of the target’s computer or steal confidential information from their bank account.

Overlay attacks are an essential component of web application security because they are simple to execute, easy to deploy, and do not require any vulnerabilities in the target app. Instead, they exploit a user’s device to gain access to sensitive information. For example, a toast overlay on an Android device can trick users into providing sensitive credentials. The malicious code then manipulates the user’s actions in the app to obtain additional sensitive information. 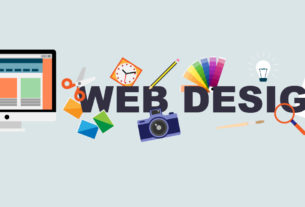 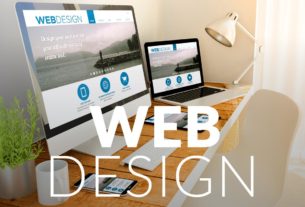 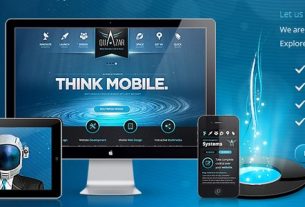 How to choose a web design agency